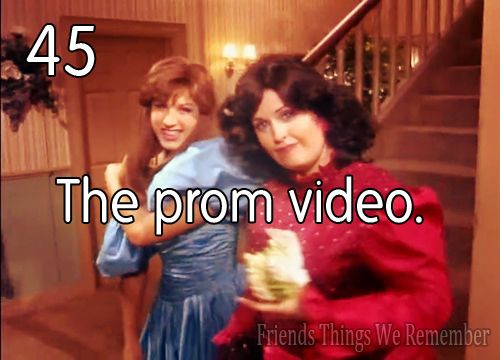 Prom Videography: Tips to Make it Worth the Expense

The standard still photos with the prom couple or a group shot with friends, all set against a theme-appropriate backdrop, has been part and parcel of prom since time immemorial. These days, though, more and more schools are expanding the memory-making potential of prom by hiring pros to do videography. After all, if photos can elicit fond sighs five years after prom night, what more if you have a cool video? Let’s check it out and see if prom videography is right for your school’s big affair.

Prom videography is very similar to videography done for weddings, Sweet Sixteen and Quinceanera, and other celebrations. The main difference, however, is that in prom videography everyone—the entire student body—is the focal point. Other than particular highlights like the crowning of the court, there’s no one individual person or couple that’s the focus of the night. Prom videography aims to capture the prom fun that was had by all, from start to finish, and including as many prom-goers as possible.

Shooting from Start to Finish

While each videographer will have a slight difference when it comes to shooting style and other preferences, there’s a general outline that’s followed when visualizing how the entire prom videography will play out. Sounds so much better than just a plain old photo against a backdrop, right? If you agree, here are some important things you need to know when it comes to hiring a prom videographer.

For more pointers and advice on how to make this year’s prom spectacular—especially when it comes to making you look spectacular—check out our other blogs: https://sparkleprom.com/blog/