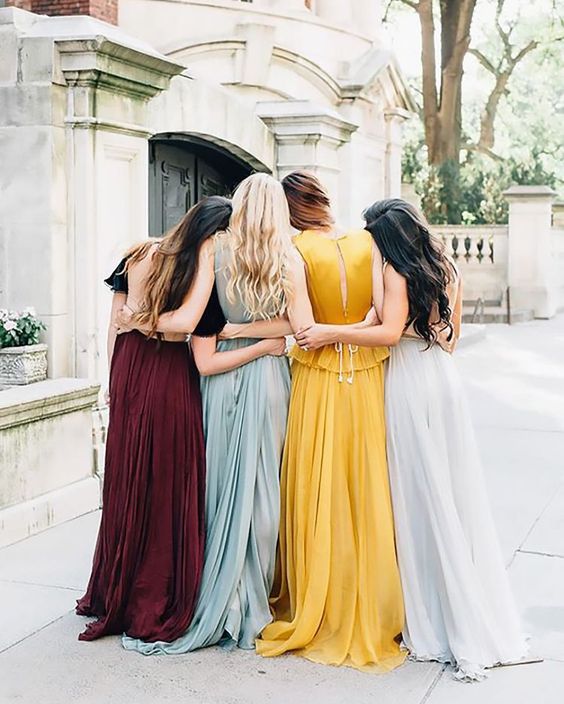 The Smart Girl’s Guide to Prom: How to Manage Your Expectations

There’s no doubt that prom may be your first chance to look and feel like Cinderella. But while your dress may not magically turn to rags at the stroke of midnight, when you wake up in the morning, you’ll still be you. And if you’ve been too caught up in the dramatic fantasy of prom, it’s not unlikely that you’ll have an unpleasant reality check. So let’s talk a little so that you’ll be able to indulge in the fantasy world known as Prom without losing your mind or getting your heart broken. The “problems” with Prom boil down to mindsets that can actually be a bit on the irrational side if not kept in check. So we’re just going to lay out some facts and also some other ways of looking at prom to help you dodge disappointment.

“Once in a Lifetime” Mentality

While it’s true that a high school prom usually comes only once, in reality, most students get two chances to go: junior year and senior year. Some lucky girls even go to prom sophomore year, but that’s not the norm. So first, unless you’re a senior preparing from prom for the first—and “only”—time, if you don’t go this year, as they say, “there’s always next year.”

More importantly, though, is the fact that there will be other moments in time that will thoroughly outshine prom. Let’s list some of those milestones:

Even if you’re crowned prom queen, that’s nowhere near the fairy princess you’ll feel like at your wedding! Do not fall for this one! It’s even stickier because it comes with a few variations. There is nothing wrong with you if you don’t go to prom, but high school is not an easy society and can be cruelly unforgiving. Therefore you might be tempted either to judge yourself harshly or let other people do the judging for you. So “just say no” to all of the following nonsense:

Variation 1: If you don’t get asked to prom it’s because: Variation 2: If you go to prom with other girls it’s because:

Variation 3: If you don’t go to prom alone it’s because:

Are you shaking your head in wonderment? Does that stuff make you laugh or cry or both? We have one more scenario for you. This really happened to one of our staff members here:

This girl was gorgeous (but she didn’t know it—her mom was horribly judgmental). Still, neither her high school crush since sophomore year nor the guy she was also loosely dating senior year asked her to prom. Why not?

Each guy assumed the other guy had already asked her, and neither guy could stand the thought of being rejected by her because he’d know exactly who she “liked better.” So she didn’t get to go to prom and assumed (because of Mommie Dearest) it was because she wasn’t “good enough” for a number of reasons. She found out the truth from High School Crush with whom she had lunch a couple of years into college!

Are We Against Prom? No Way!

We’re just against the temporary insanity, low self-esteem, and personal heartbreak that prom can generate. We also do our best to come up with alternatives to help you be Cinderella for one night without breaking the bank.

Our best help? Our prom blog (https://sparkleprom.com/blog/ ) and our dresses!

Seriously—if you want a prom dress that’s beyond to-die-for at a fraction of the cost of the rest of the gowns out there, check us out first!

P.S. You’re already beautiful and smart simply because you read to the end of this article! 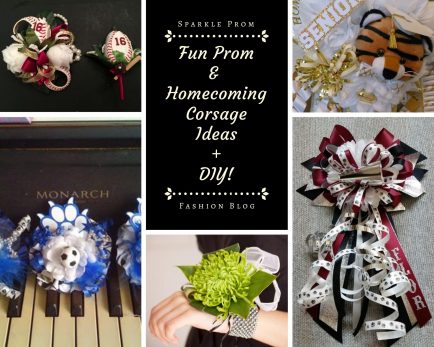 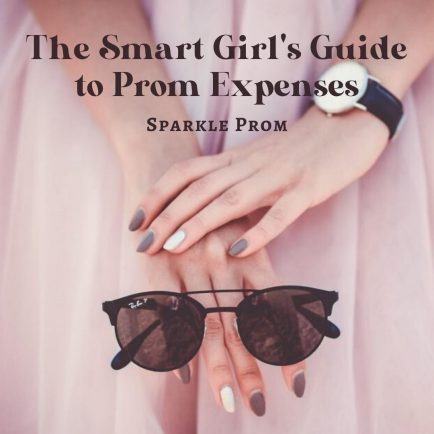 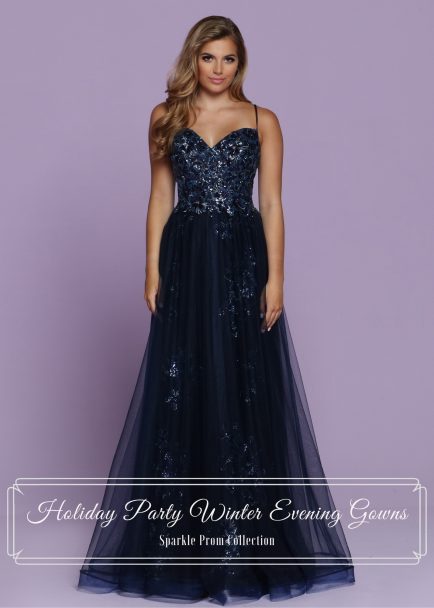 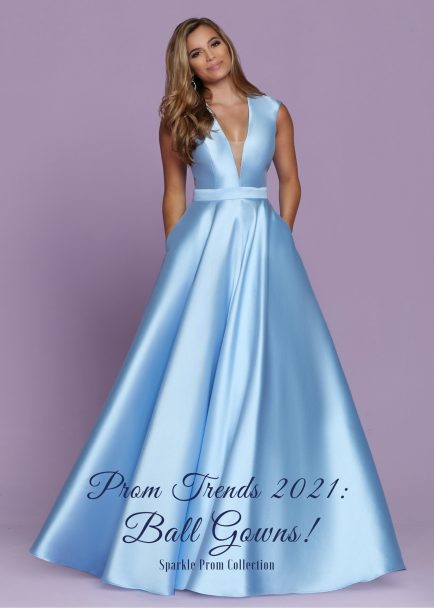 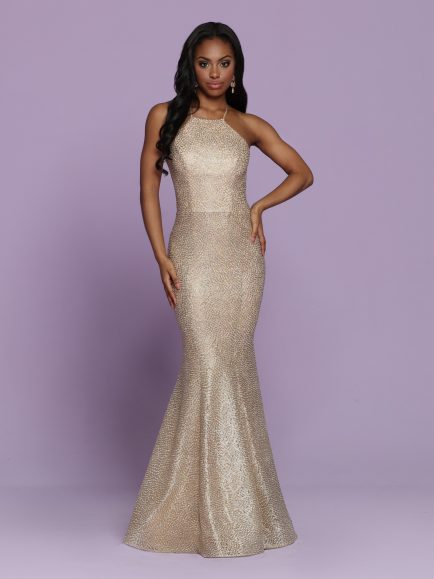 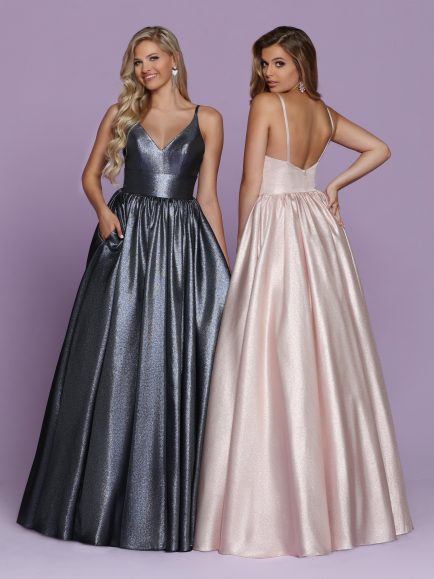